The case of “ Little Gopal“ relies on a nearly divine inspiration!

It all began after our mission in Kekri Rajasthan/November 2015.

On Our way back to Delhi we stopped in Achrol, an idyllic village only 30km away from Jaipur. It is the residential area of ​​the powerful Achrols – once the closest allies of Jaipur’s Maharajah. About 60 years ago, both families shaped the land with the fabulous “Achrol Mahal” and the imposing “Achalgarh” in their picturesque beauty. Today,  you can only guess the former glory of these architectural miracles. Their gradual deterioration is unavoidable and they are condemned to insignificance.

But there is one leftover – the temple of Gopal ji, who is known in the west as god Krishna. Two times a day, in the morning and in the evening, the priest opens the temple’s gates and resident people are gathering together – among them many young girls. Because it is said, that when you regularly worship Gopalji, you will marry your “Prince Charming”.

Here, in front of this temple, my first encounter with “Little Gopal” took place.

A young boy, who came to me and never wanted to leave my side. I spoke to him, his answer? A bright smile.

“He isn’t able to speak“, a young girl told me. –“He will speak“ – I replied as a result the unconscious spur of a moment.

The next morning we went back to Delhi.

In March 2016 I took a flight back to India. The first thing I did was driving to Achrol directly to introduce the little boy to a doctor. “Little Gopal“ was examined and the audiometry revealed  that he was suffering from a high degree of deafness. I asked two different experts for their opinion, but both of them told me a surgery won’t do any good.

So “Little Gopal” was provided with a Siemens hearing aid and 14 days speech therapy.

I personally attended every meeting. The speed of language development was astonishing. With every new day I was even more impressed by the incredible progress the boy made.

Today he is equipped with a “Disability Certificate” and has been accepted at a special school where he is going to be supported with education tailored to his needs.

This story could only find it’s happy end thanks to the generous support of the PRANA Foundation – a pilot project that provides effective and sustainable medical care for hearing-impaired children to give them a brighter perspective for the future.

We are aware about the fact that our work will never be enough to help every single one in need and that it’s only a drop in the ocean. Nevertheless, if only some of these drops can save one of those frail plantlets from shriveling, then that’s the fulfillment of a big wish. 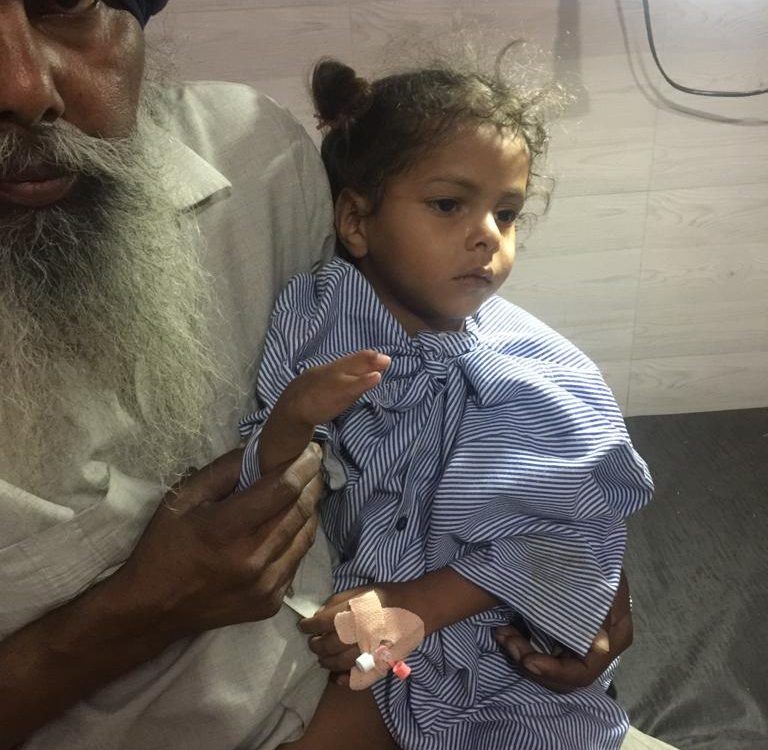 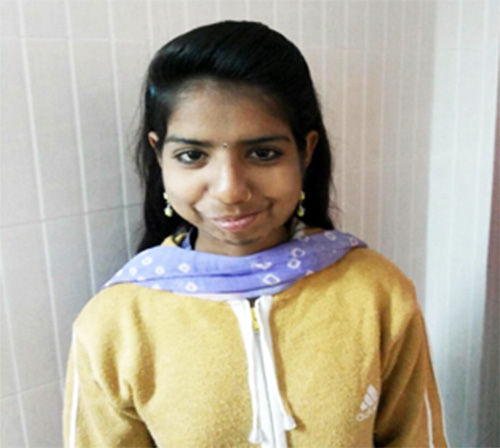 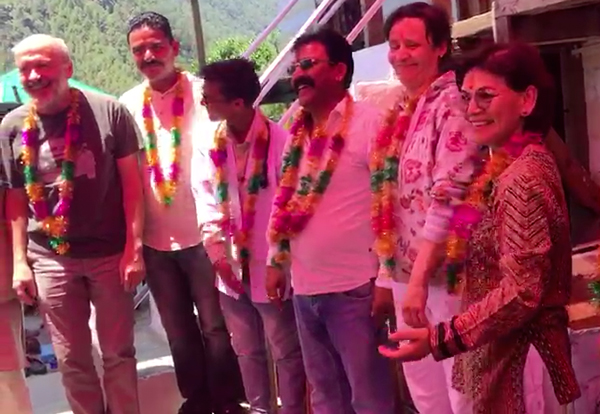